Welcome Welcome to Boyd Holbrook Updates, fansite dedicated to American actor Boyd Holbrook. Here you will find the latest news related to Boyd and his career, as well as tons of images on our photo gallery. Enjoy your stay!
The Magic of Belle Isle 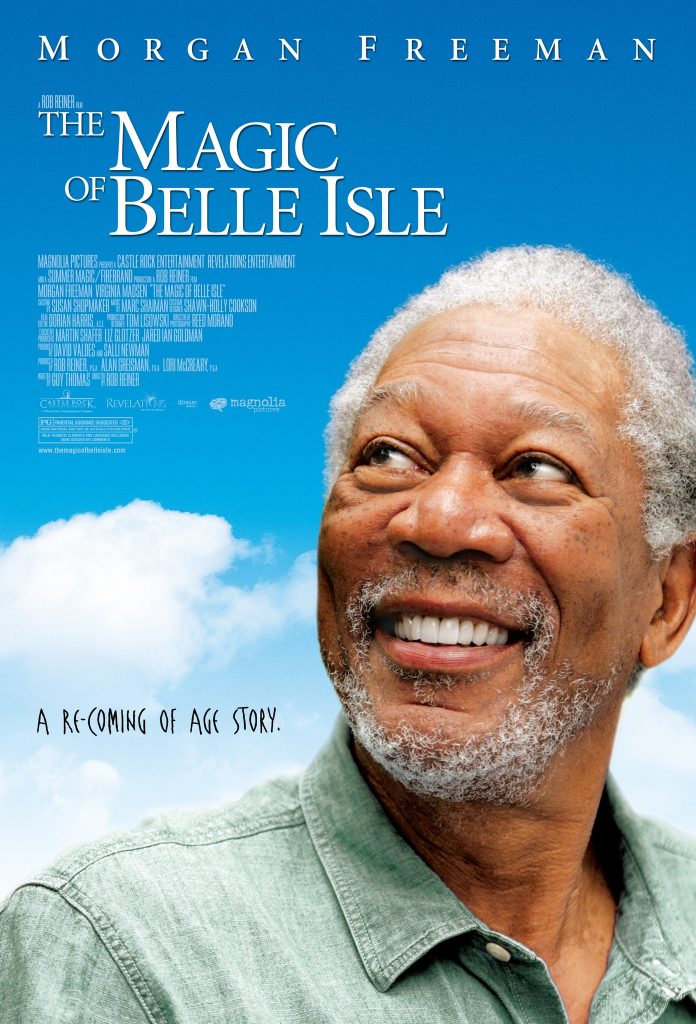 Monty Wildhorn, an alcoholic novelist of Westerns, has lost his drive. His nephew pushes him to summer in quiet Belle Isle. He begrudgingly befriends a newly single mom and her 3 girls who help him find the inspiration to write again.