Welcome Welcome to Boyd Holbrook Updates, fansite dedicated to American actor Boyd Holbrook. Here you will find the latest news related to Boyd and his career, as well as tons of images on our photo gallery. Enjoy your stay!
The Fugitive 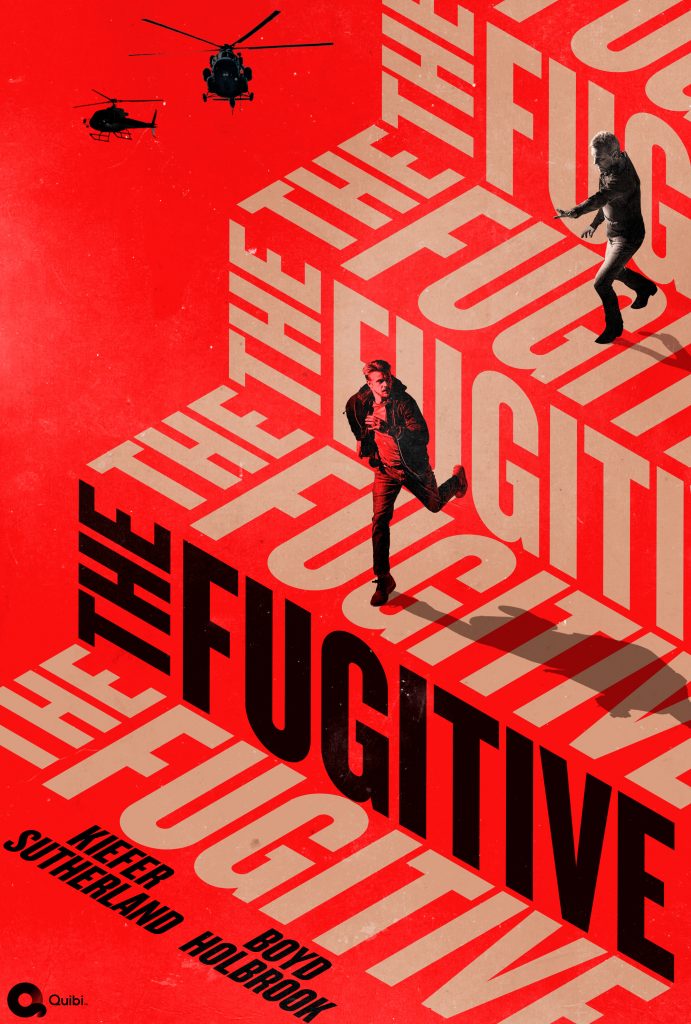 With the city in a state of panic and misinformation traveling at the speed of social media, Mike's life and family hang in the balance as he becomes - The Fugitive.