Welcome Welcome to Boyd Holbrook Updates, fansite dedicated to American actor Boyd Holbrook. Here you will find the latest news related to Boyd and his career, as well as tons of images on our photo gallery. Enjoy your stay!
The Cursed 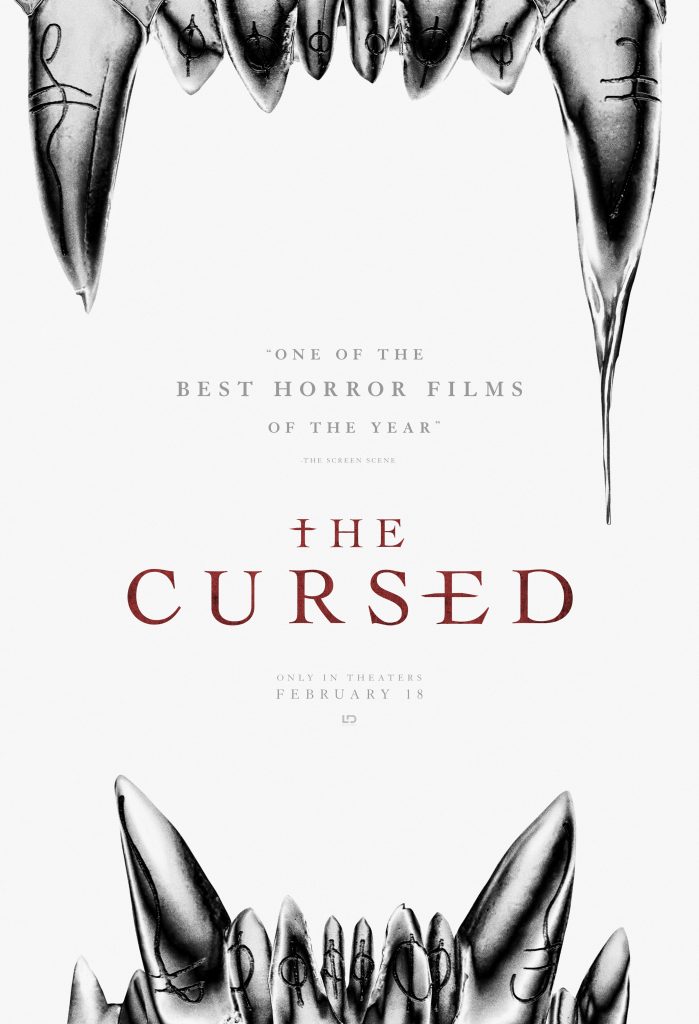 In rural 19th-century France, a mysterious, possibly supernatural menace threatens a small village. John McBride, a pathologist, comes to town to investigate the danger -- and exorcise some of his own demons in the process