Welcome Welcome to Boyd Holbrook Updates, fansite dedicated to American actor Boyd Holbrook. Here you will find the latest news related to Boyd and his career, as well as tons of images on our photo gallery. Enjoy your stay!
Beckett 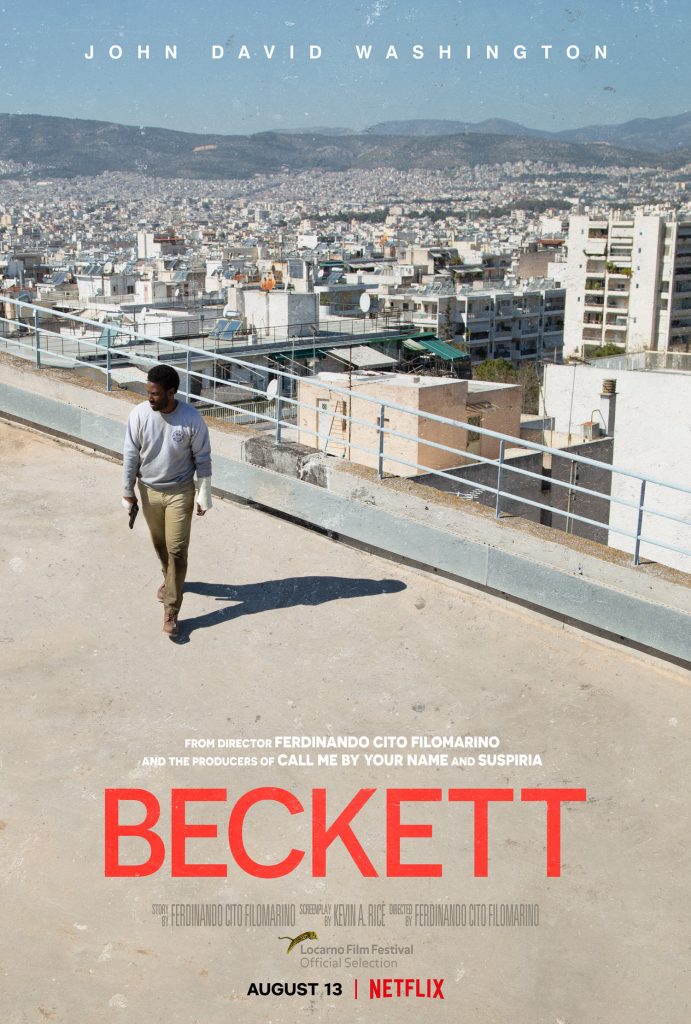 Following a tragic car accident in Greece, Beckett, an American tourist, finds himself at the center of a dangerous political conspiracy and on the run for his life.