Welcome Welcome to Boyd Holbrook Updates, fansite dedicated to American actor Boyd Holbrook. Here you will find the latest news related to Boyd and his career, as well as tons of images on our photo gallery. Enjoy your stay!
A Walk Among the Tombstones 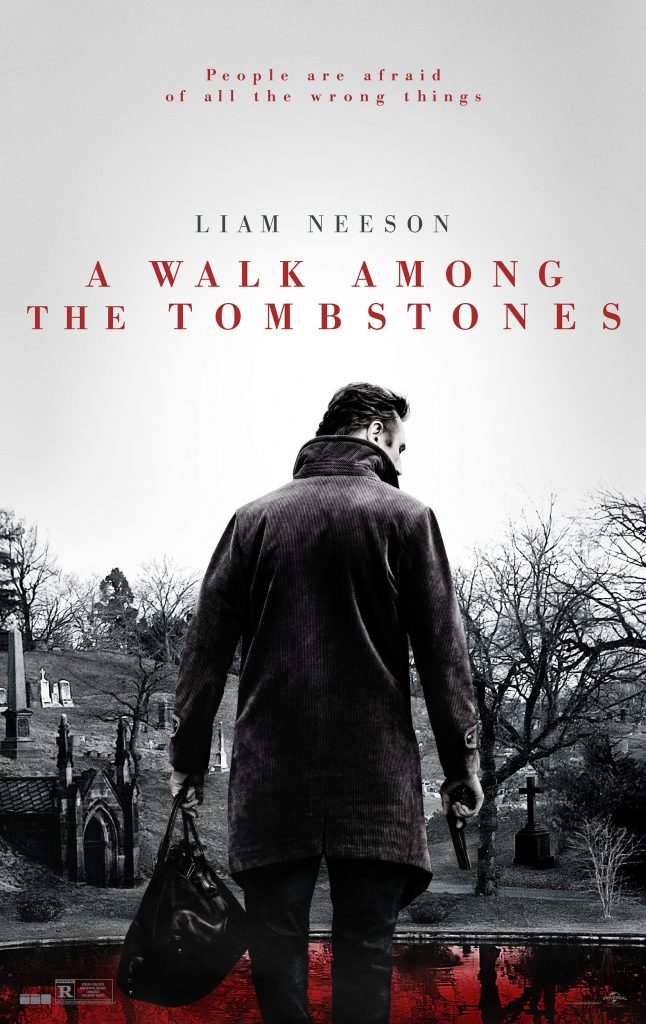 Private investigator Matthew Scudder is hired by a drug kingpin to find out who kidnapped and murdered his wife.