Welcome Welcome to Boyd Holbrook Updates, fansite dedicated to American actor Boyd Holbrook. Here you will find the latest news related to Boyd and his career, as well as tons of images on our photo gallery. Enjoy your stay!
Vanity Fair (2014) 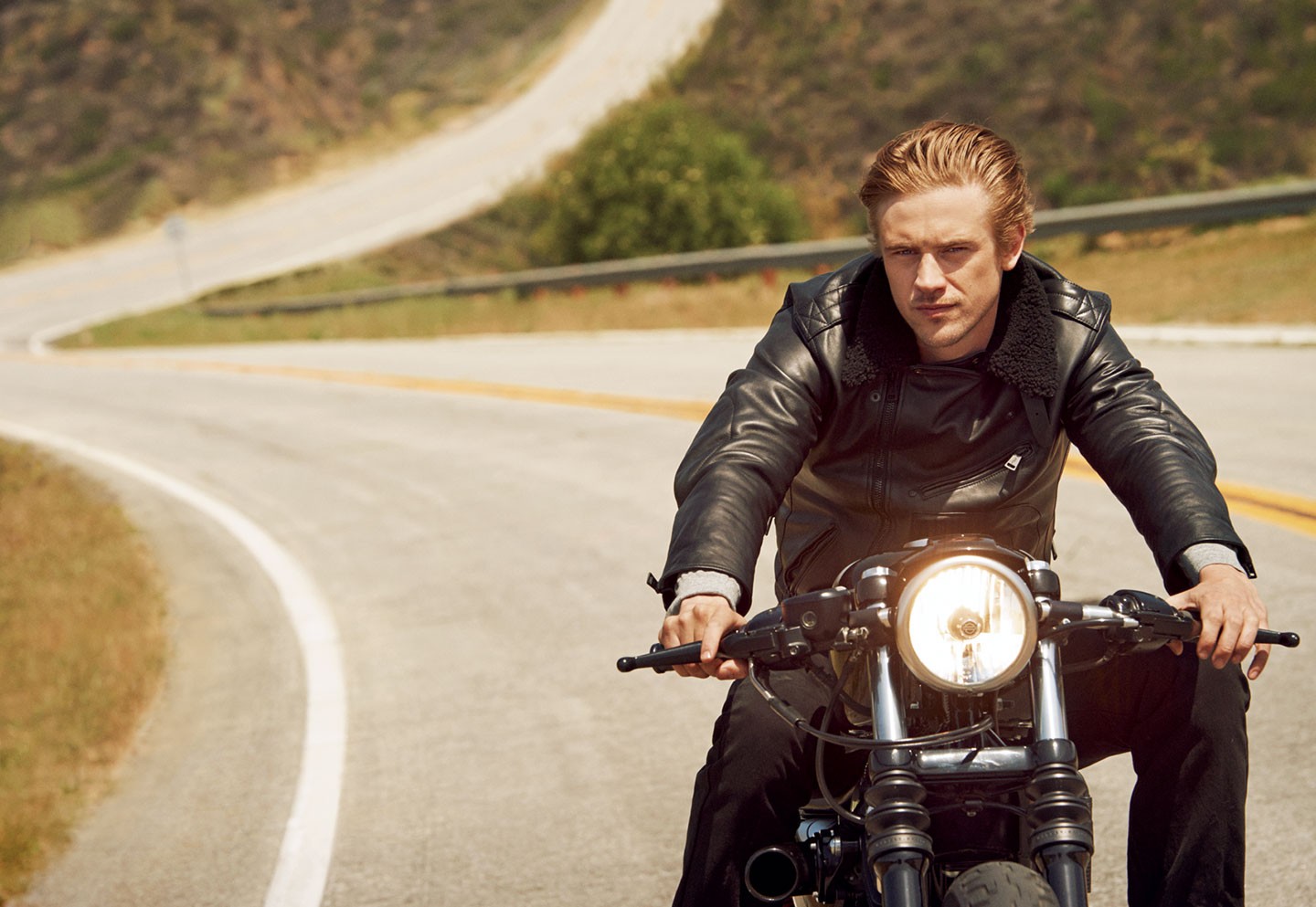 Actor Boyd Holbrook, 32, has all the trademarks of a traditional movie star—height, good looks, brooding demeanor, and devil-may-care smile. He hails from Kentucky—the Appalachian version, not the Derby version—and has maintained a lifelong love of the arts. “I wrote a lot when I was a kid, like really bad pretentious poetry, and I drew constantly,” Holbrook admits. After high school, he worked for U.P.S. and later a department store, where he happened upon actor Michael Shannon (Man of Steel, Boardwalk Empire), a fellow Kentuckian. “I recognized him from Vanilla Sky and we just got to talking about acting and he said to get into theater.” Soon after, Holbrook started doing carpentry for a local playhouse and met a photographer who encouraged him to go into modeling.

Holbrook eventually moved to New York, where he began auditioning, writing, sculpting (his work has been included in two Manhattan gallery shows), and taking film classes at N.Y.U. and Columbia. “I don’t like to be idle,” he says, explaining his artistic multi-tasking. A screenplay he randomly mailed to Gus Van Sant got him a small role in Milk. Six years and a smattering of roles later, Holbrook is now establishing himself, with six films coming out this year and next. Following the Liam Neeson thriller A Walk Among the Tombstones and the black comedy The Skeleton Twins, with Bill Hader and Kristen Wiig, both due in September, Holbrook co-stars in the much-anticipated Gone Girl, the David Fincher-directed adaptation of Gillian Flynn’s best-selling novel, starring Ben Affleck. Next year, look for him in Little Accidents, a film close to the actor’s heart, about life as a coal miner; Terrence Malick’s as-yet-untitled drama set amid Austin’s music scene; and Narcos, a Netflix series about drug kingpin Pablo Escobar. “It’s all about material—better material,” Holbrook says of this flurry of projects. “It means you’re going to have better talent around you. I’ve had the opportunity to work with all these amazing people, and they are all unique.”