Welcome Welcome to Boyd Holbrook Updates, fansite dedicated to American actor Boyd Holbrook. Here you will find the latest news related to Boyd and his career, as well as tons of images on our photo gallery. Enjoy your stay!
Golden Globes (2021) 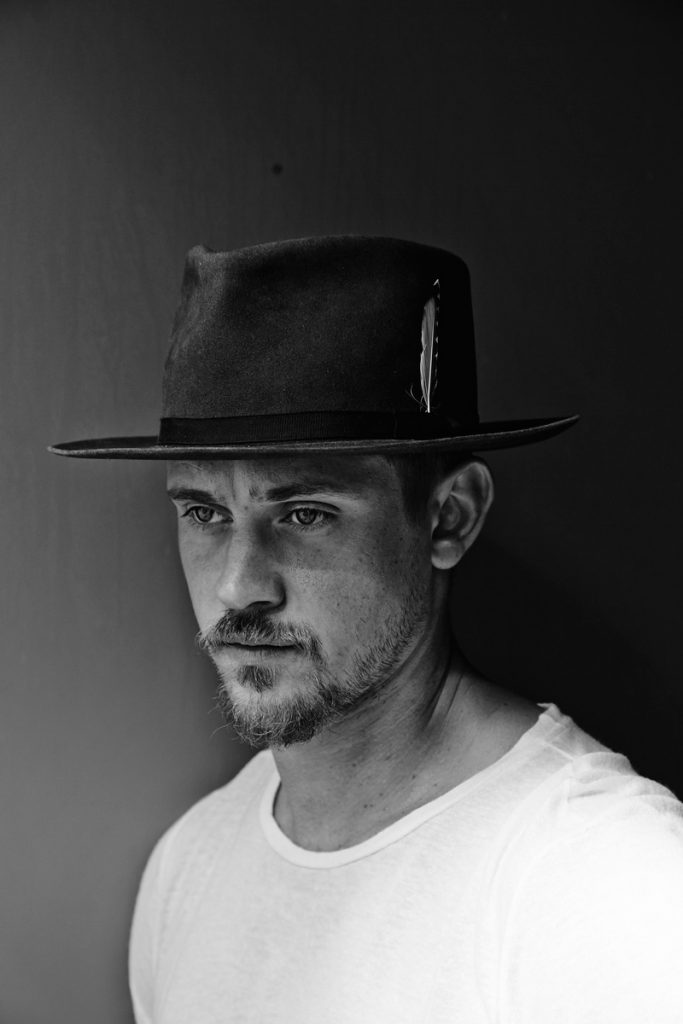 Eight for Silver is a unique reinvention of the horror genre that offers up werewolves, gypsy curses and old English elitism. Written and directed by Sean Ellis, who has a fine time playing with archetypical tropes and at times manages to both physical disgust and emotionally engage in the space of a few frames.

After a land baron (Alistair Petrie) orders some horrific acts against a traveling community of Romani people, a curse is laid upon the village. Soon after, the children of the attackers are haunted by horrific nightmares; then slowly picked apart by a menacing beast. When a traveling pathologist mysteriously arrives, the locals realize that John McBride (Boyd Holbrook), might be able to help them resolve the increasingly perilous occurrences, unaware of his own connection to the danger. We spoke to Holbrook during the festival.

I must admit that this film threw me for a loop. This is not typical Sundance fare.

It’s always nice to have a fresh take on anything. And I think that’s what Sean has been able to do with this film, taking on folklore and reinventing it, freshening it up for a bit and to entertain you. I think it’s a film that really engages you and keeps you on the edge of your seat.

Who knew that werewolves can be the emissaries of revenge?

Were you at all familiar with these types of old-world curses?

You know I didn’t do a ton of research on gypsy curses so to say, but what this was really based upon was the Beast of Gévaudan from 1754, I may have the dates off a couple of years, but there was a beast, an unknown animal that came to this (village), it’s well documented and it killed hundreds and hundreds of people there in the area and they could just not ever really track down what this was. So that’s what our director Sean Ellis, he took this and reshaped it for our film.

Are you superstitious at all?

I like to say I don’t believe in coincidences. (laughs) Maybe you know what I mean. But yeah, I guess so.

How did the director set up frames of reference for you in regard to the werewolves in the film?

You know it may have been the most well-paid actor on set because they just really invested so much into this, they had a huge special effects team in Paris that was doing a puppeteering effect and there was also I think post-production on some of the CGI. But yeah, it was very interactive. I had a whole creature to work with every day. So yeah, it was definitely live and in-camera.

As a native son of Kentucky, how good of a hunter were you?

You know I’m not much of a hunter. My family has never gone hunting, we are not that type. But I should, after this film, be able to go grouse hunting or something like that.

How much do the period clothes lend themselves to influencing your mood or behavior?

Yeah, I think it’s like how music influences an environment, I think clothes and how you feel in them as well really influences your mood and your behavior. We had a really talented crew, Madeline Fontaine out of Paris who was making all these costumes. And once you shoot out on location in Southern France, we were actually shooting near Sean’s hometown, and it all lends itself to a certain environment where everything is fitting into place organically. So yeah, I think it’s very important and I think it influences how the story is told and portrayed.